Our Head of Netball, Jenni Monger (UKCC LEVEL 2), takes a leading role in coaching the majority of the Girls' groups. She is invested in developing girls’ sport at the school at both elite and social levels. In addition to this, she coaches in the London Pulse Pathway, plays at a Regional standard and has had success coaching Regional, Satellite and County squads in the England Netball Development Programme. She is supported by several sport staff who are equally invested in the advancement and enjoyment of the game. 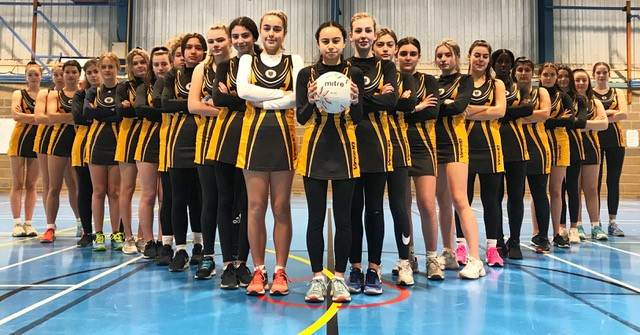 There are a number of tours and extracurricular opportunities within the sport at the school. This includes pre-season training, training for elite players after school hours and regular tours at both senior and junior level.

Recent senior tours include Sri Lanka, Malta and Marbella where the girls played some local and international teams as well as taking part in several training sessions from top class coaches. The Year 7 and 8 teams also take an annual UK tour to further their development and experience in the game. 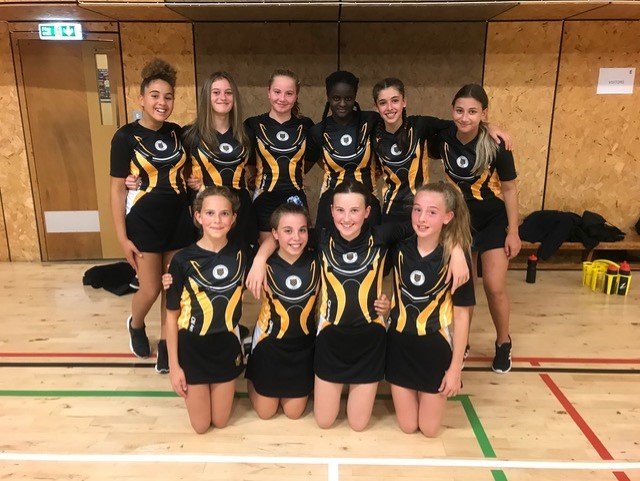 With a growing love for the game, the school now hosts three teams per age group from years 7-13. All teams train and compete regularly during games sessions with additional games on Saturdays for Senior and Junior Squads. Our facilities allow us to play in all weathers, with two indoor courts and 3 outdoor courts available to the girls. 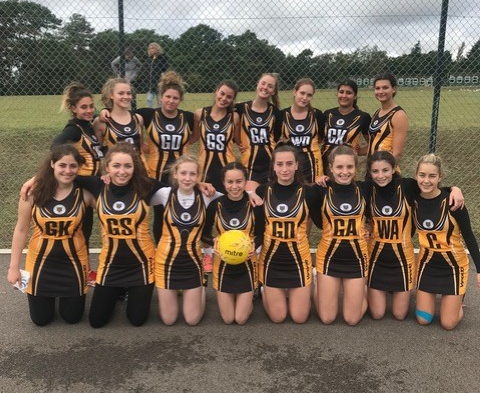 Outside of school we encourage pupils to continue their netball through supporting links between clubs, leagues and school so that pupils can participate in netball in a community setting. Dedicated coaches for each team encourage all pupils to take part in a range of opportunities to develop a range of skills in netball.

Successful weekend for netballers in Suffolk