The whole Aldenham community was saddened today to hear news of the unexpected death of our former Headmaster, Stephen Borthwick earlier this week. 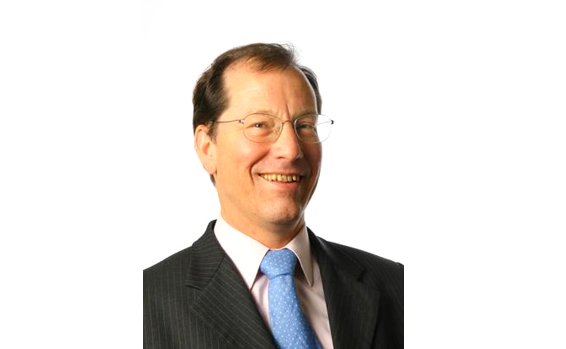 Stephen joined Aldenham in 1994 at a time when the School faced some significant challenges and during his time here oversaw a significant growth in the School’s fortunes.

He is remembered fondly by those who worked with him as a caring and thoughtful Headmaster. He was also responsible for establishing the Aldenham Prep School which opened in 2000 and has, of course, now developed into such a successful institution in its own right.

Stephen moved to become Headmaster of Epsom College in 2000 and left behind a strong legacy here. He retired to the Wye Valley in 2012 and continued to be actively involved in education as Chair of the Hereford Diocesan Board of Education. We pass on the condolences of the whole Aldenham Foundation to his wife, Glynis.